I spent fifteen years on a body of work titled Waiting. The waiting series consisted of more than 400 paintings and installations. Drawing attention to everyday life, the series portrayed scenes of isolated figures caught in routine, passive activities directed by existing circumstances: waiting in line for a bus, waiting to cross the street, riding the train, sitting in traffic, eating dinner, —such feelings of confinement and the act of doing the same thing every day. Alienation, working class consciousness and the fear of the possibility of nonexistence are familiar themes that prompt the viewer to further examine scenes that are seemingly mundane. As the title suggests, the Waiting series visually represents the concept of disconnection and anticipation, conveying the idea of transient temporality that exists in most moments of our daily lives.

More work from the Waiting series can be found at www.brettamorywaiting.com 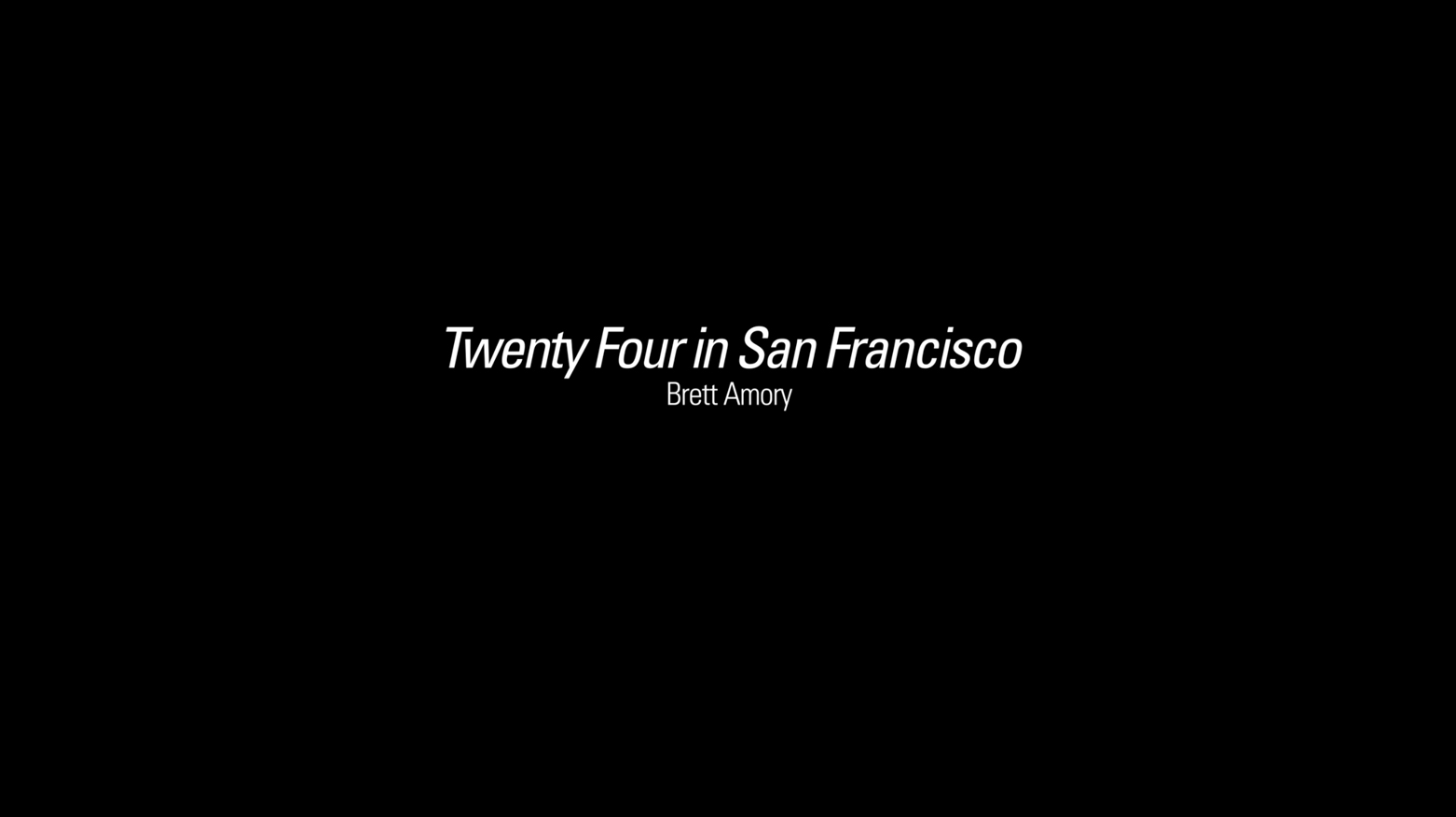 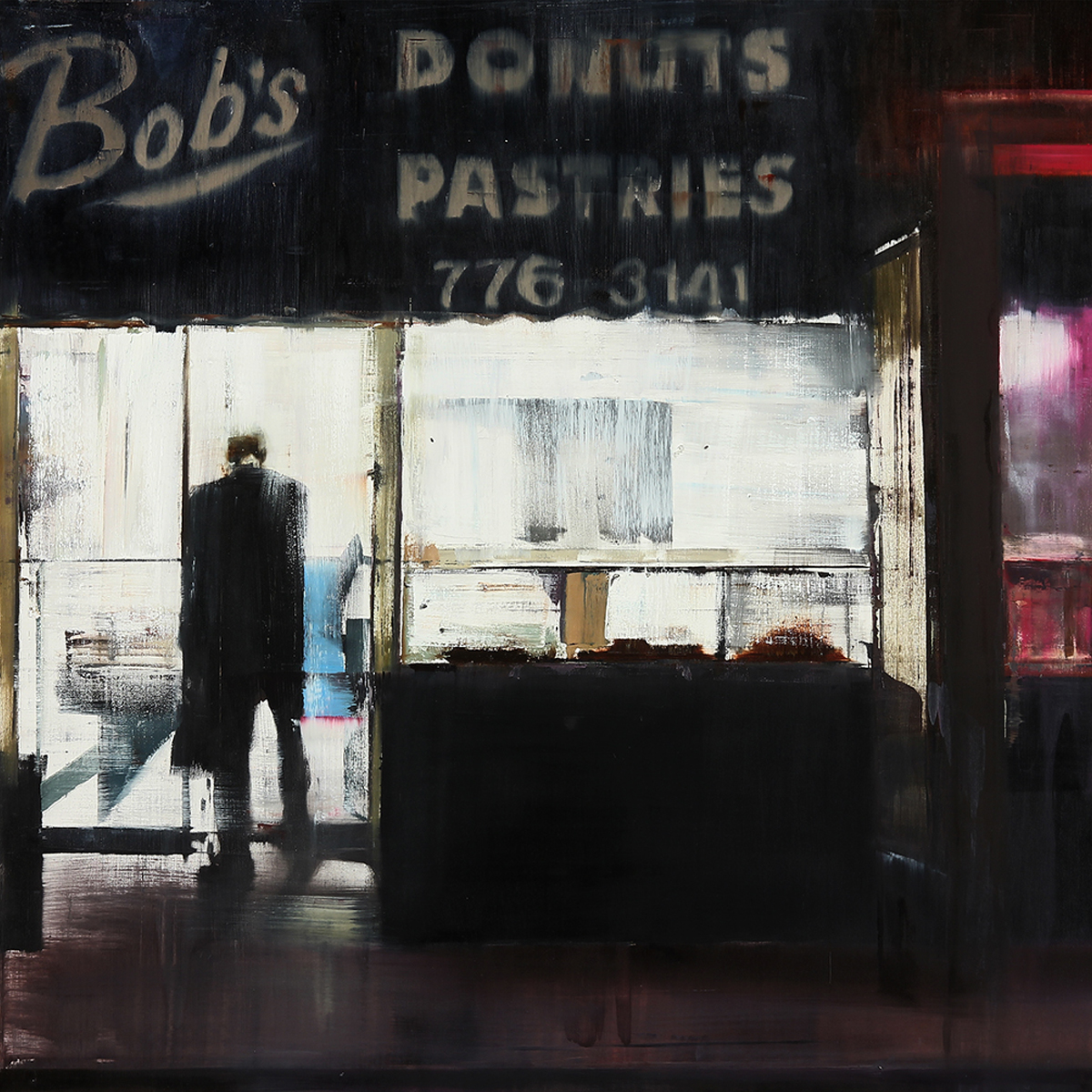 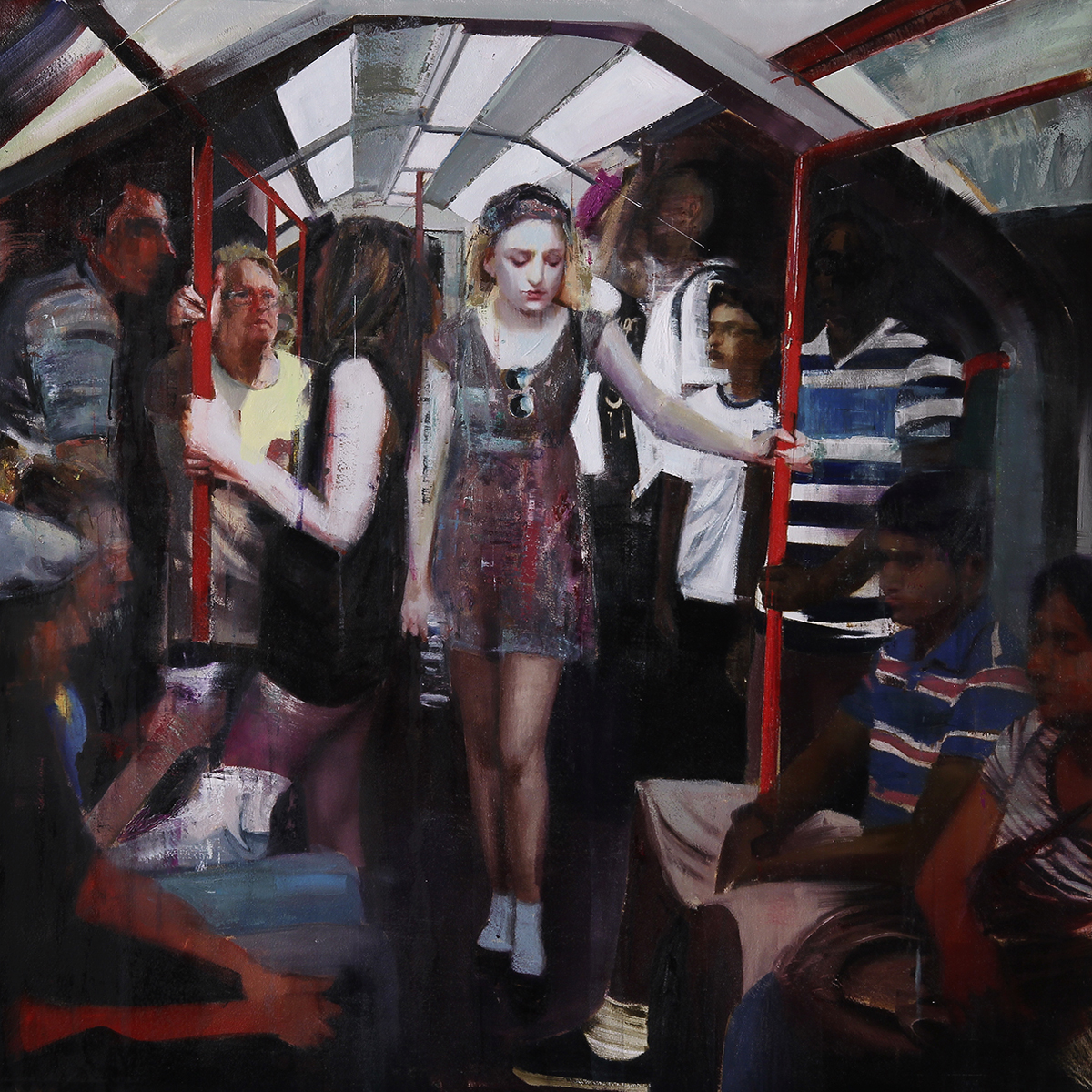 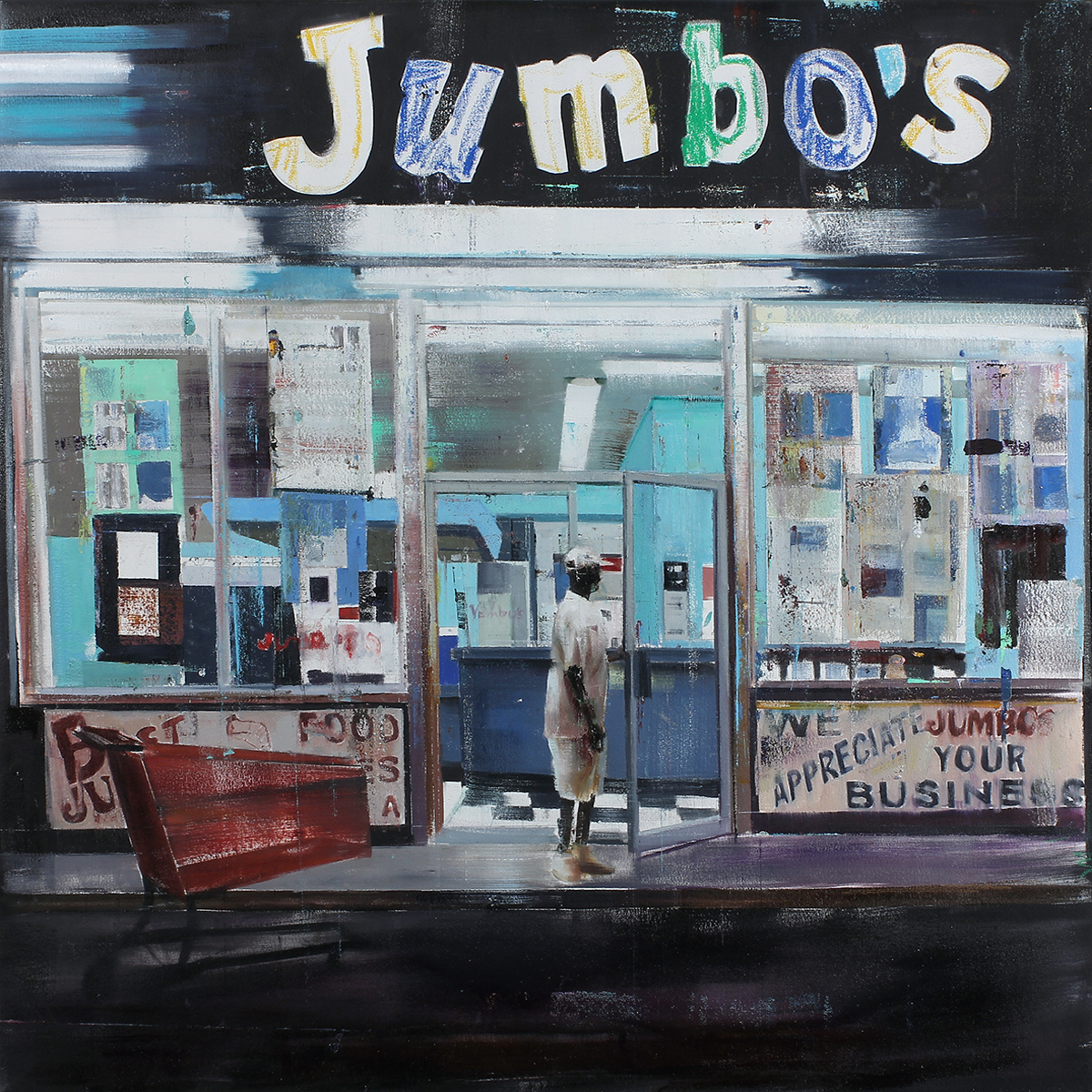 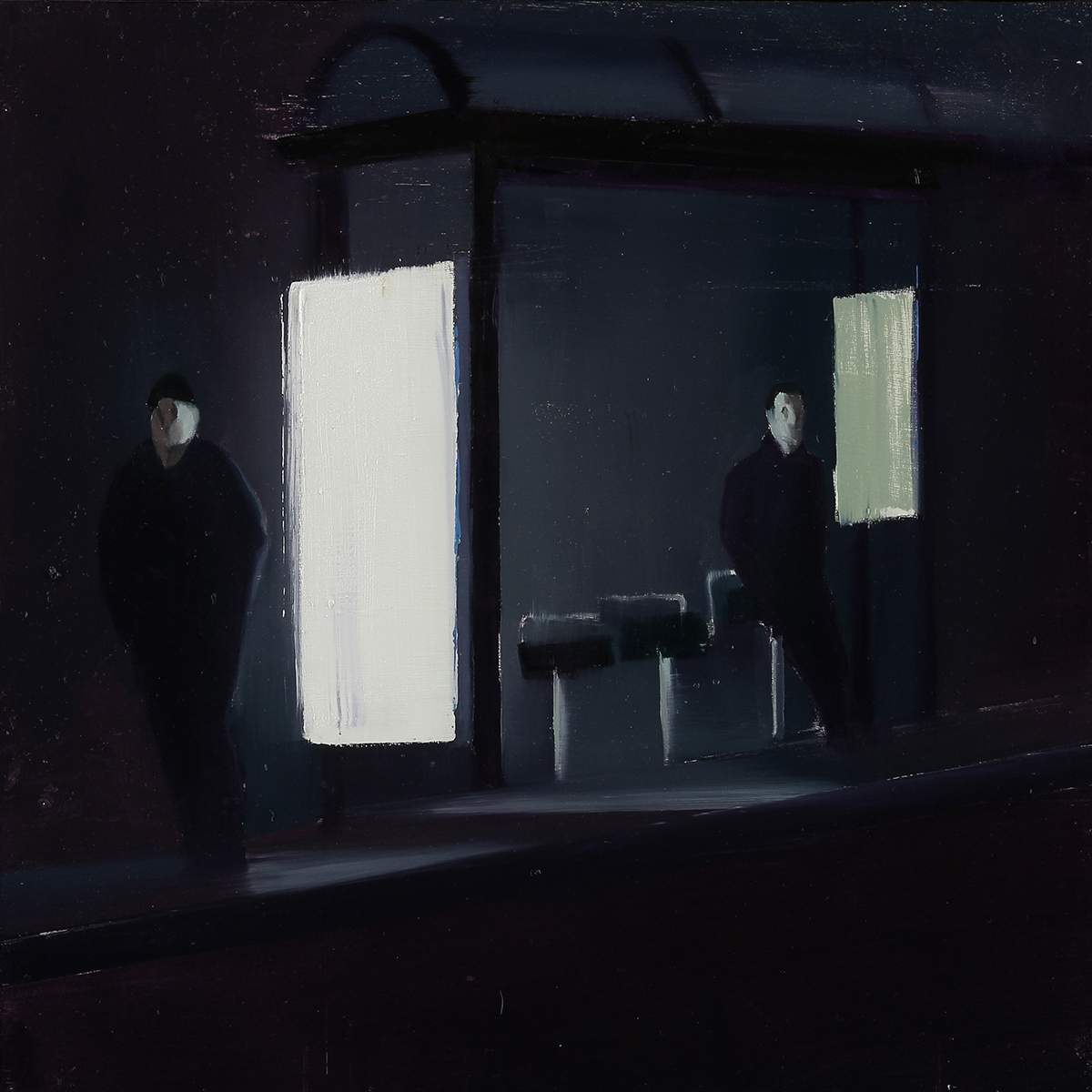 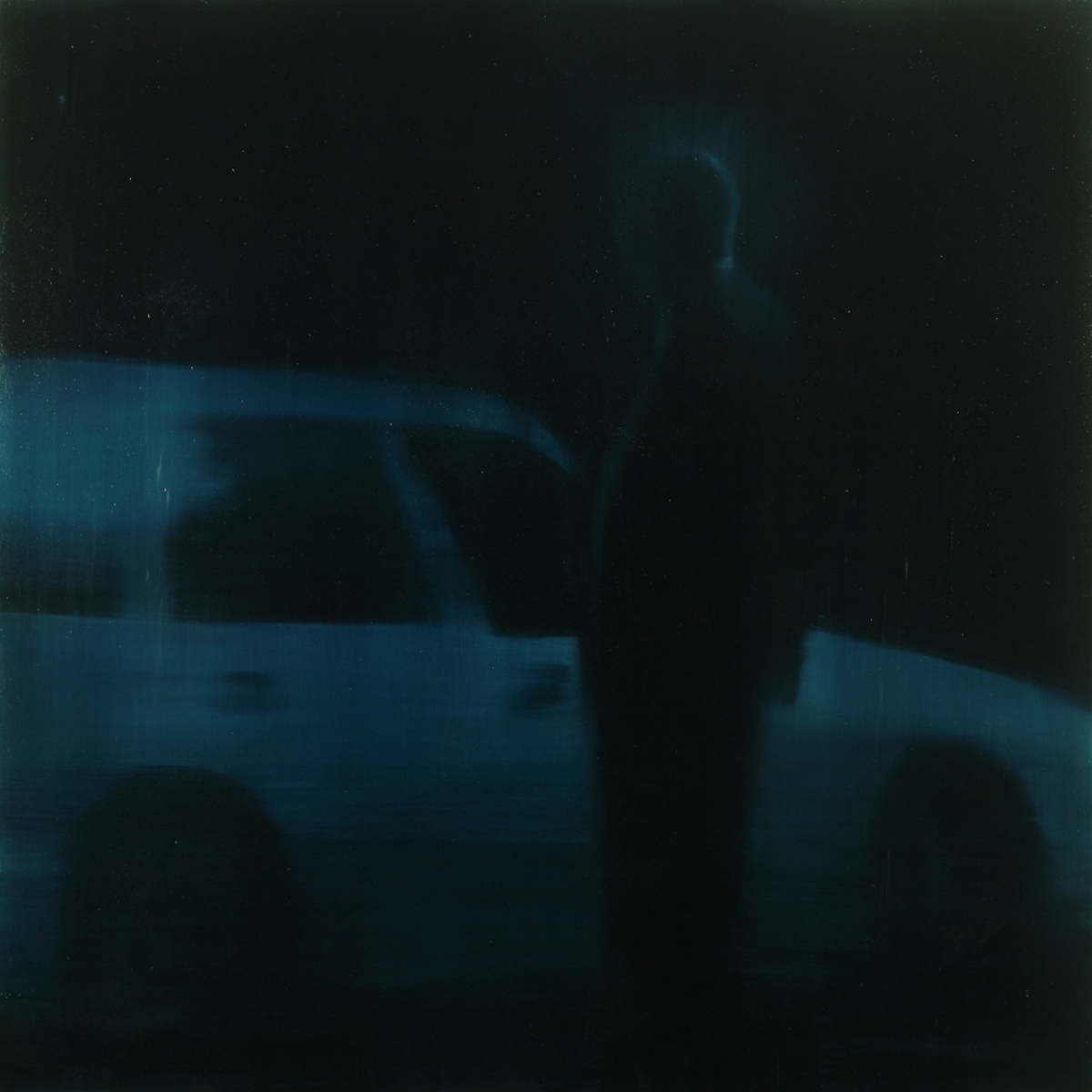 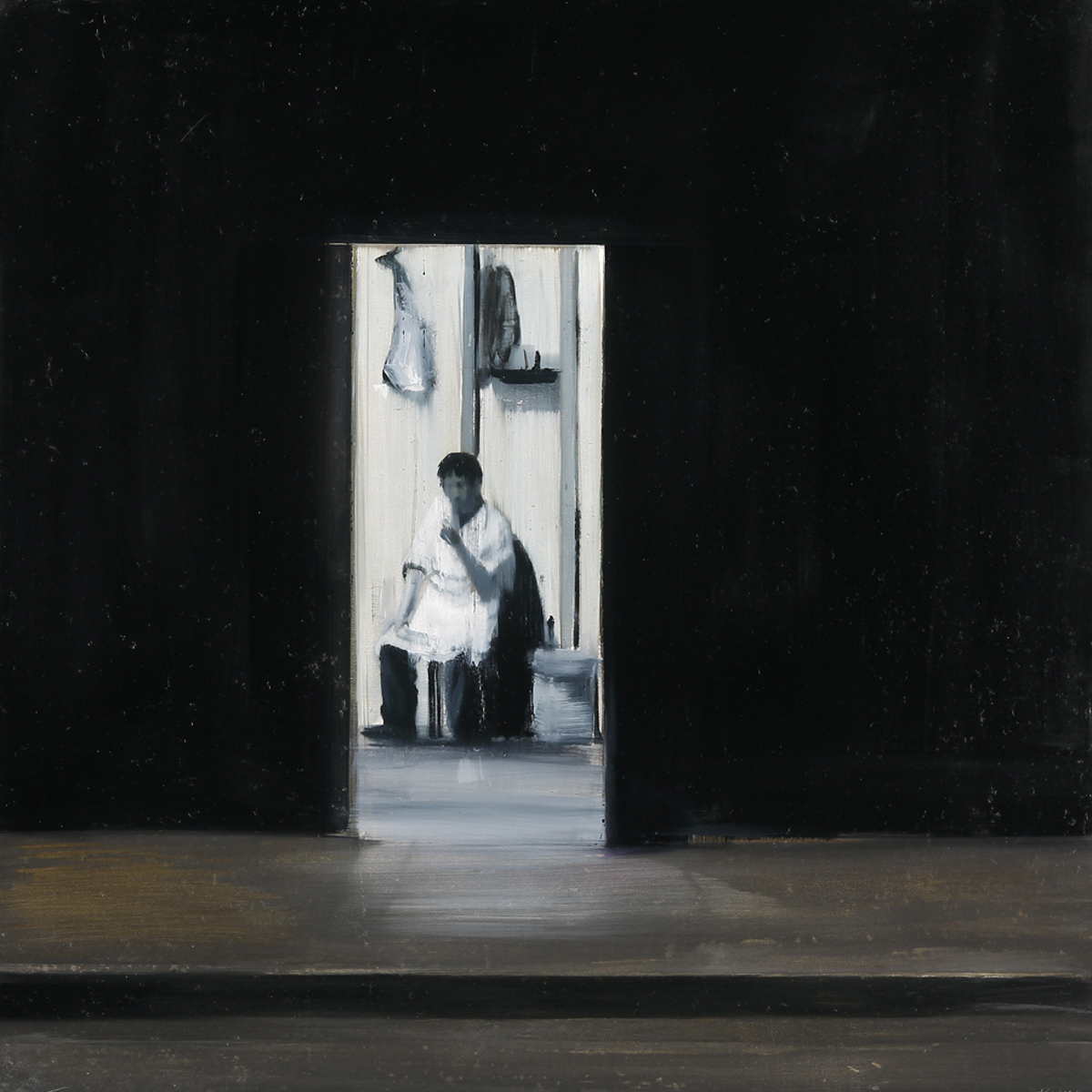 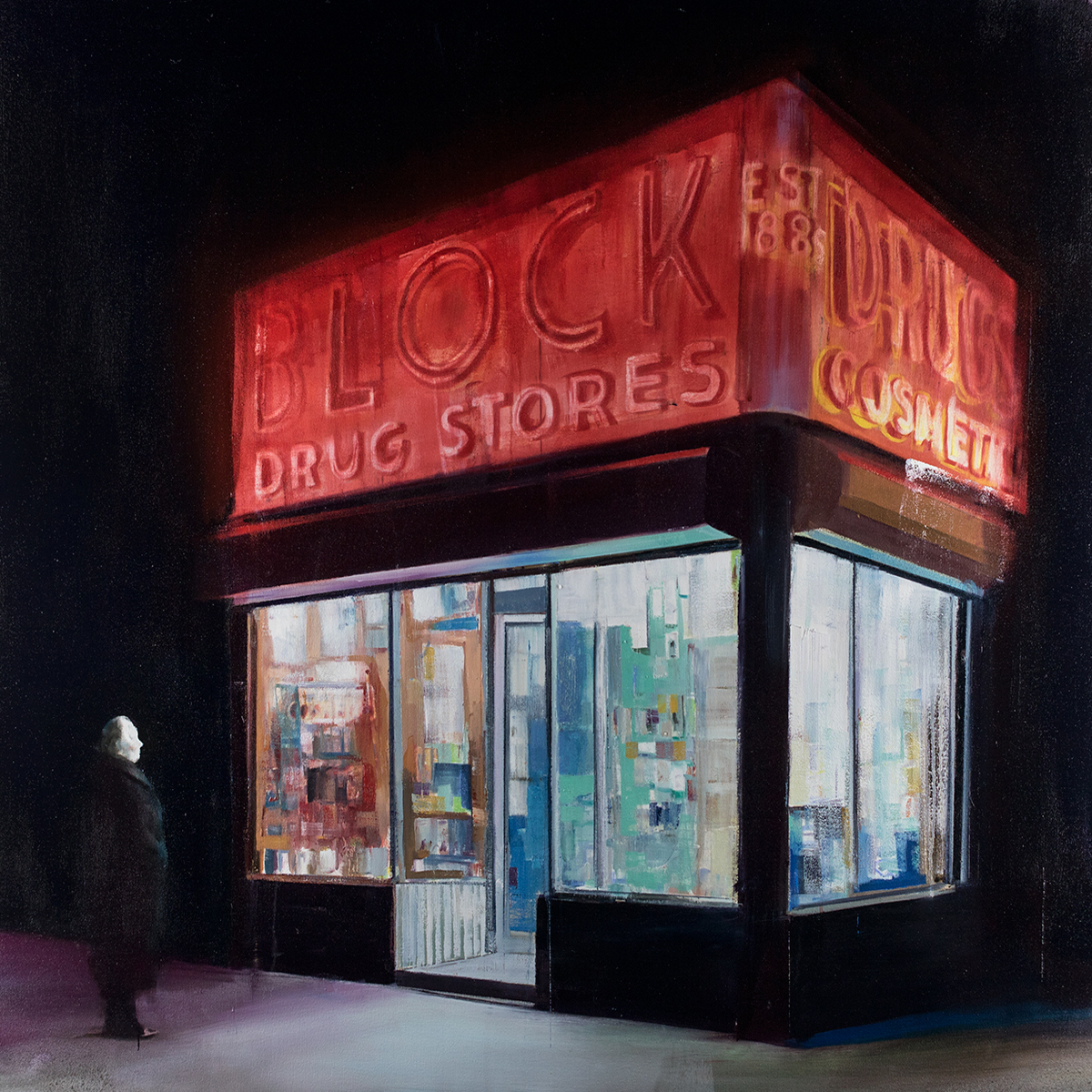 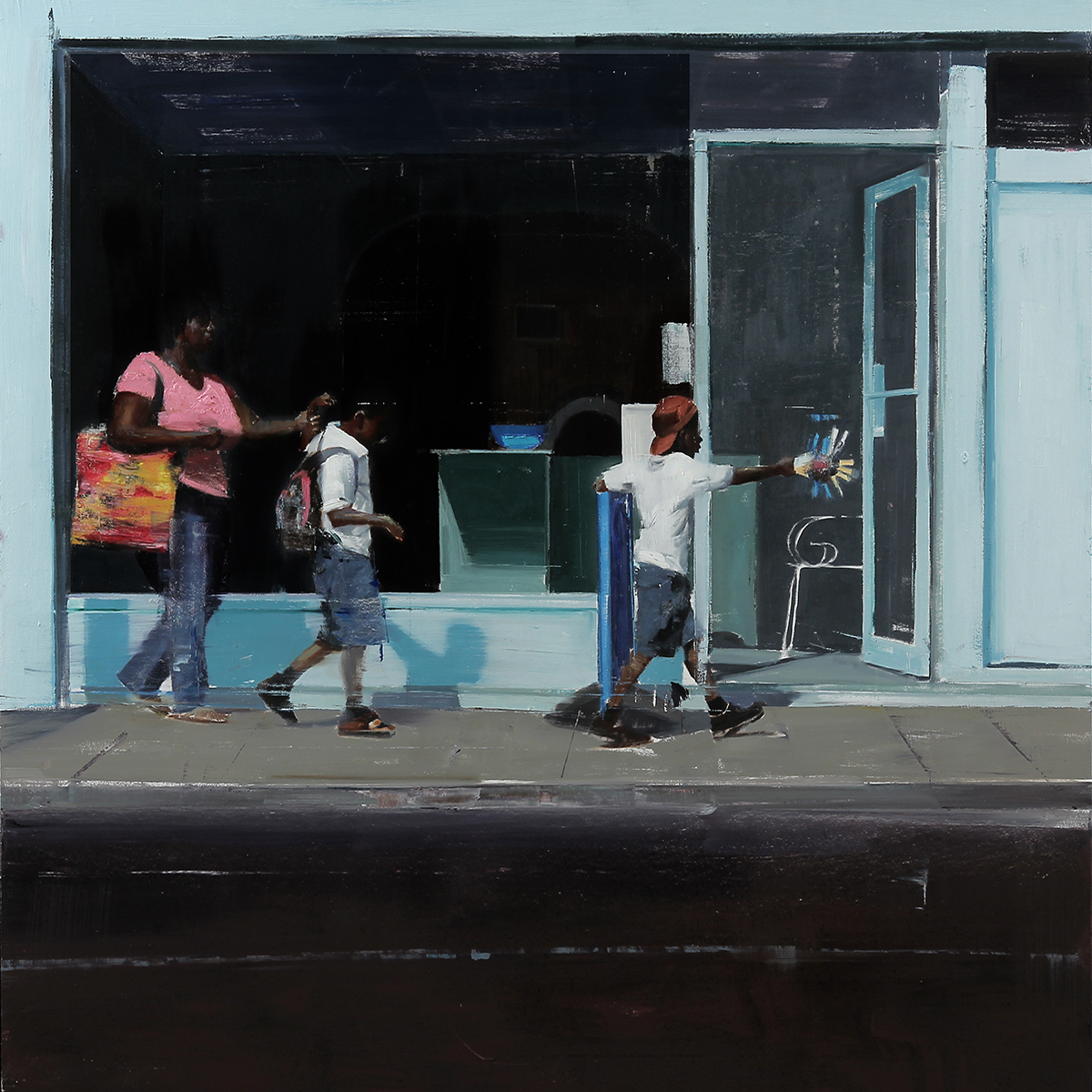 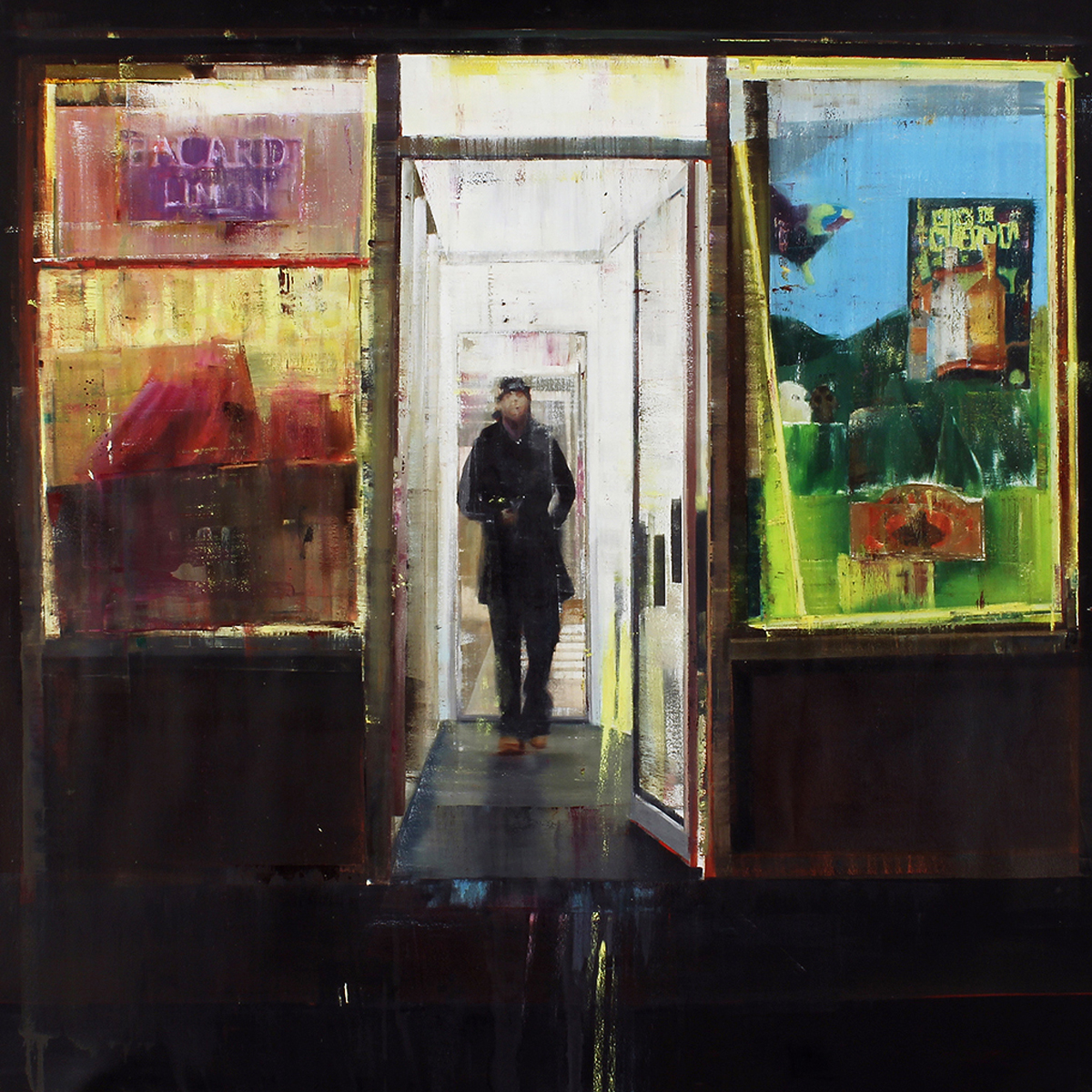 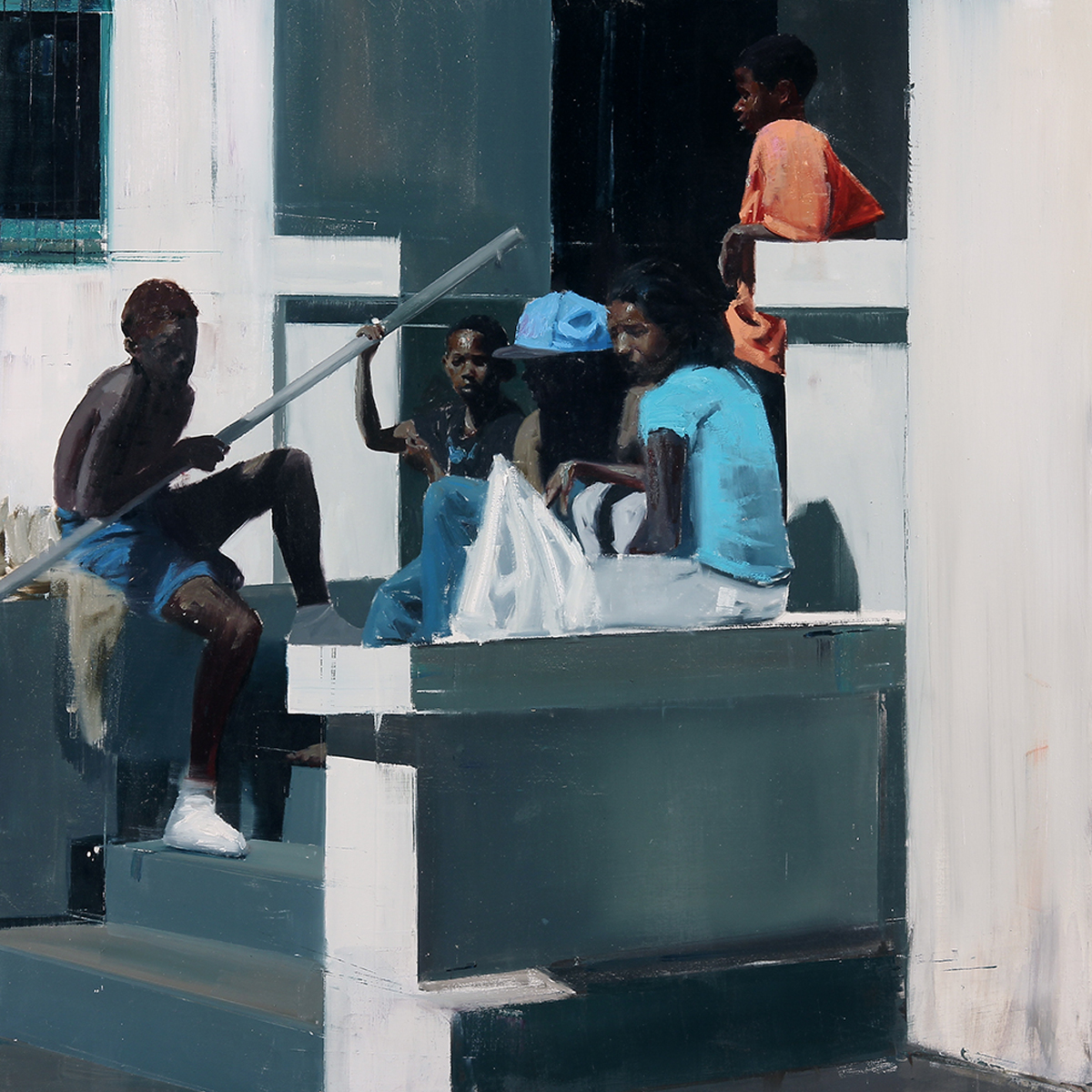 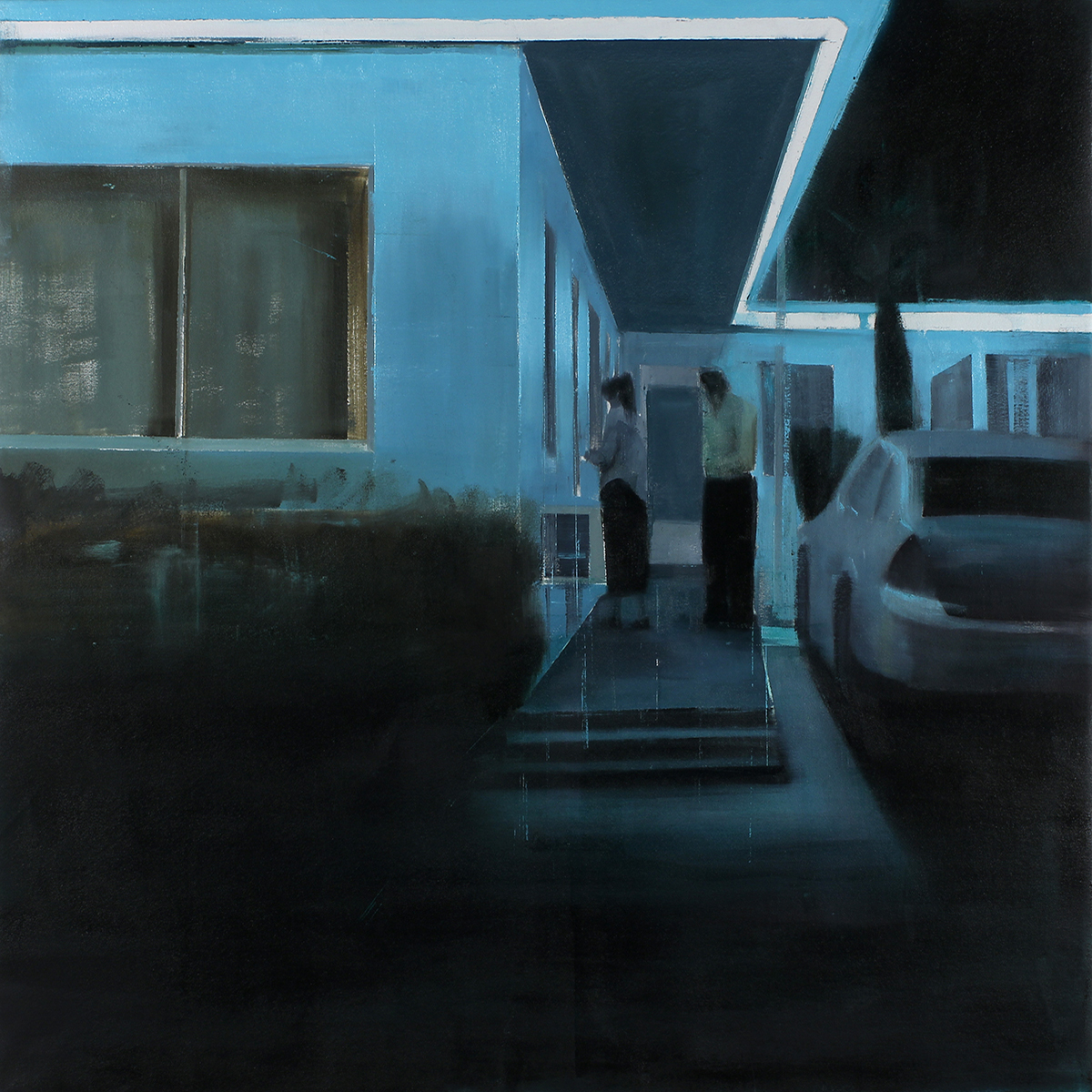 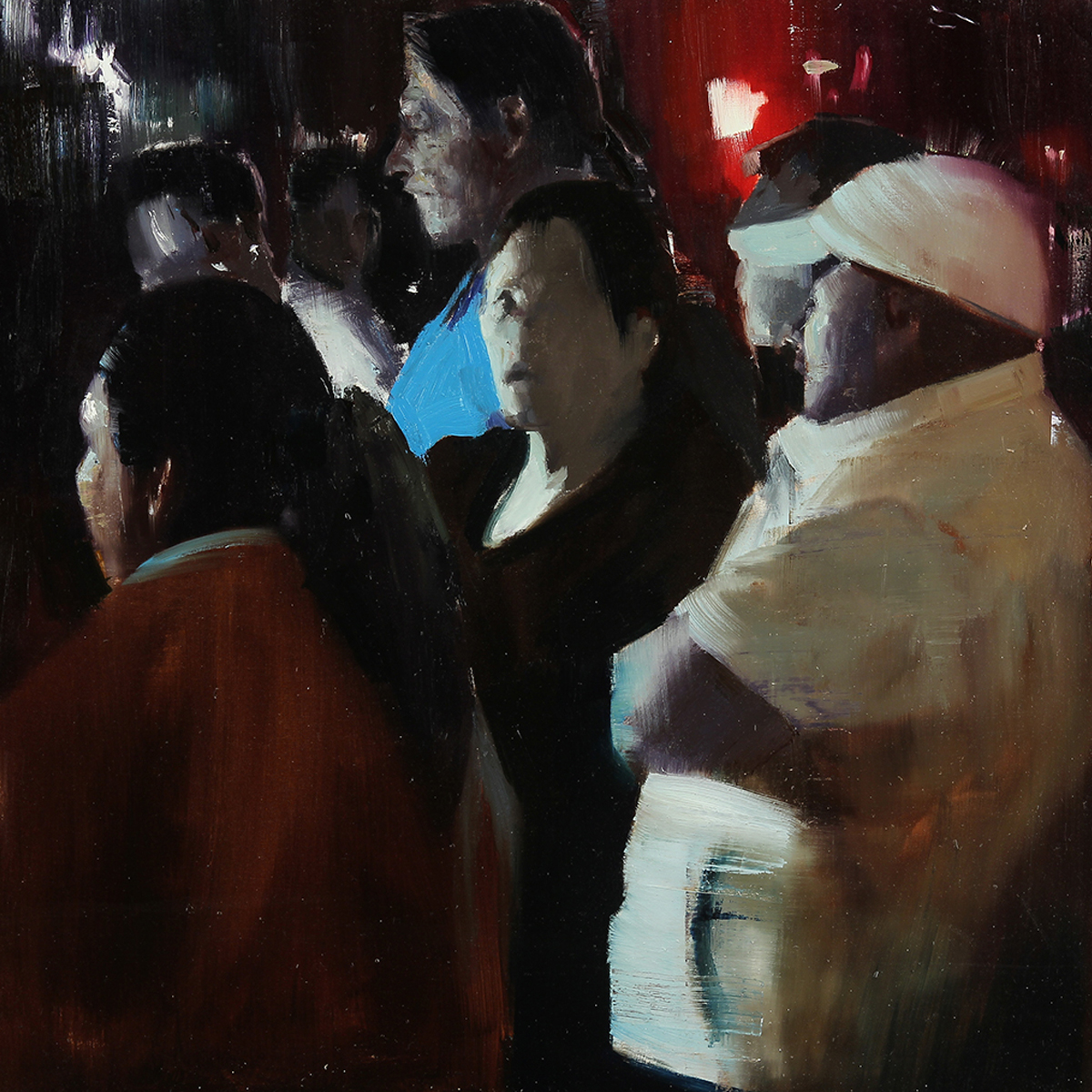 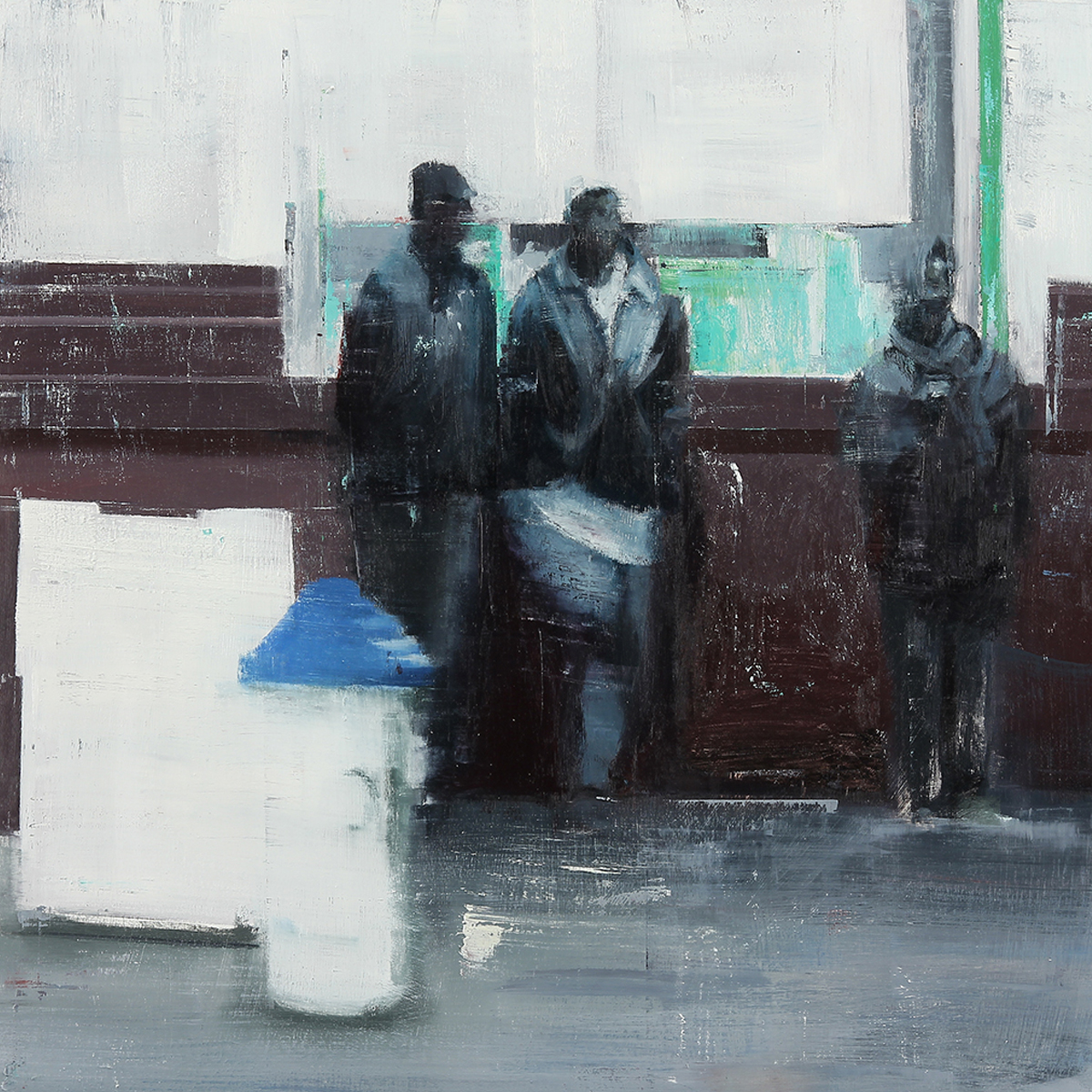 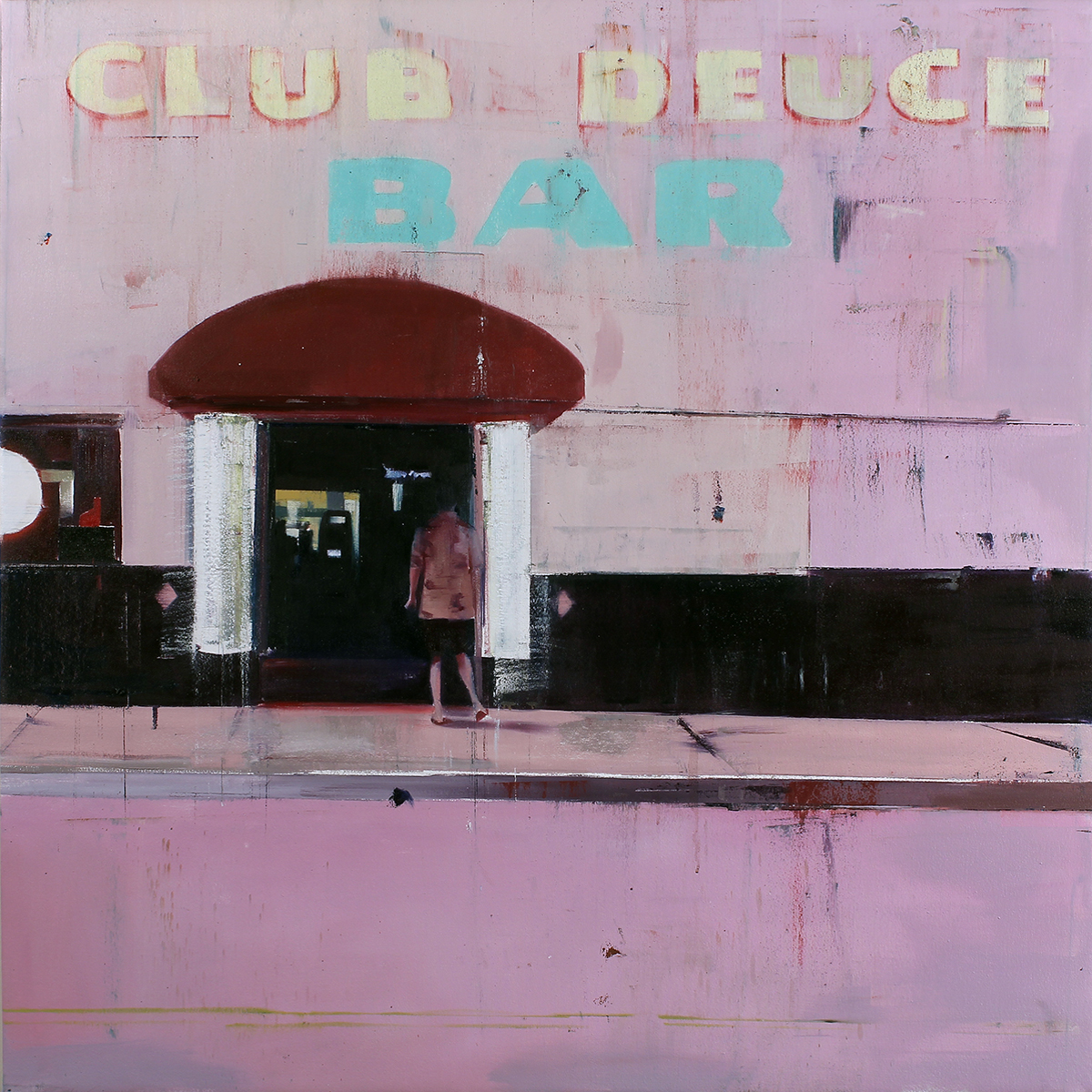 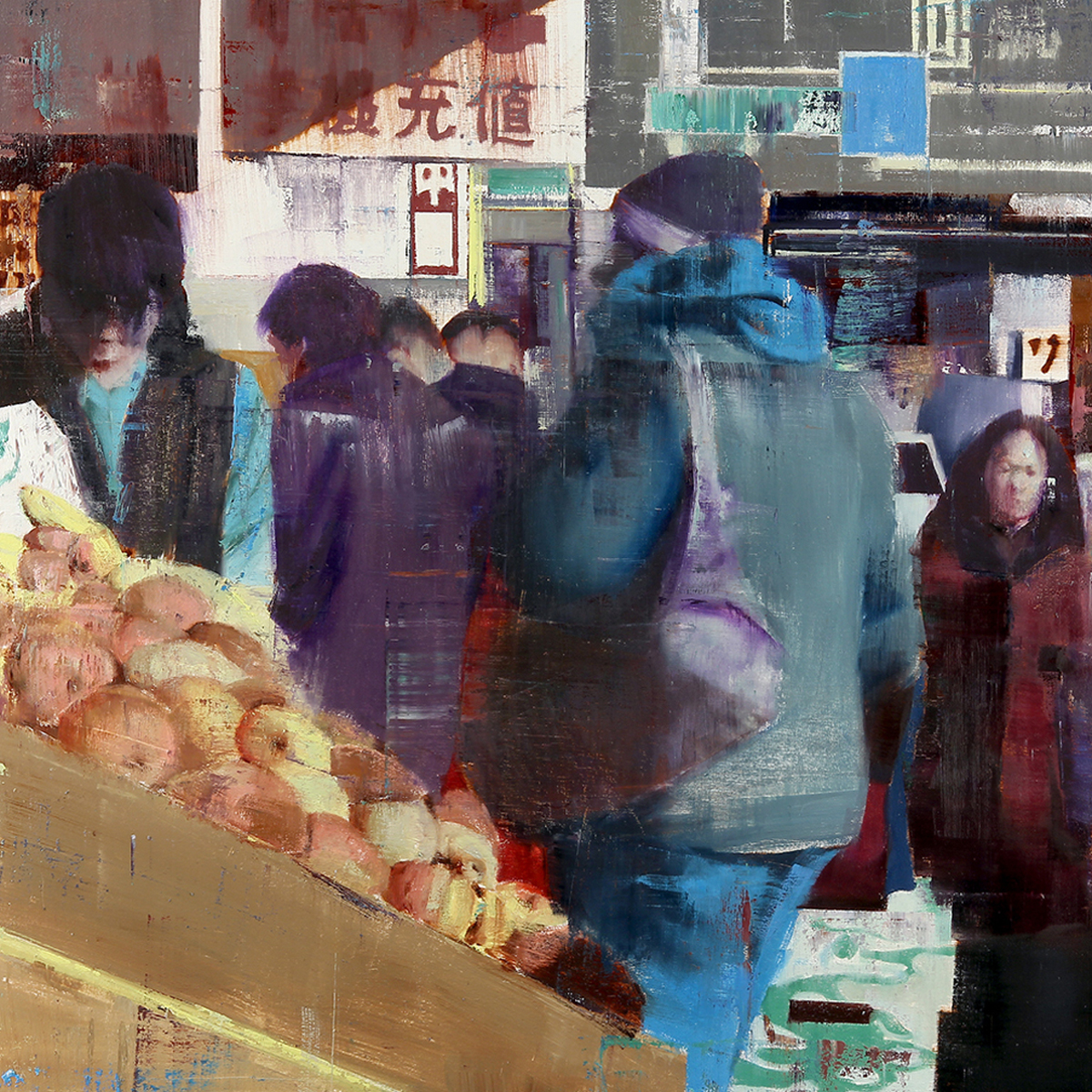 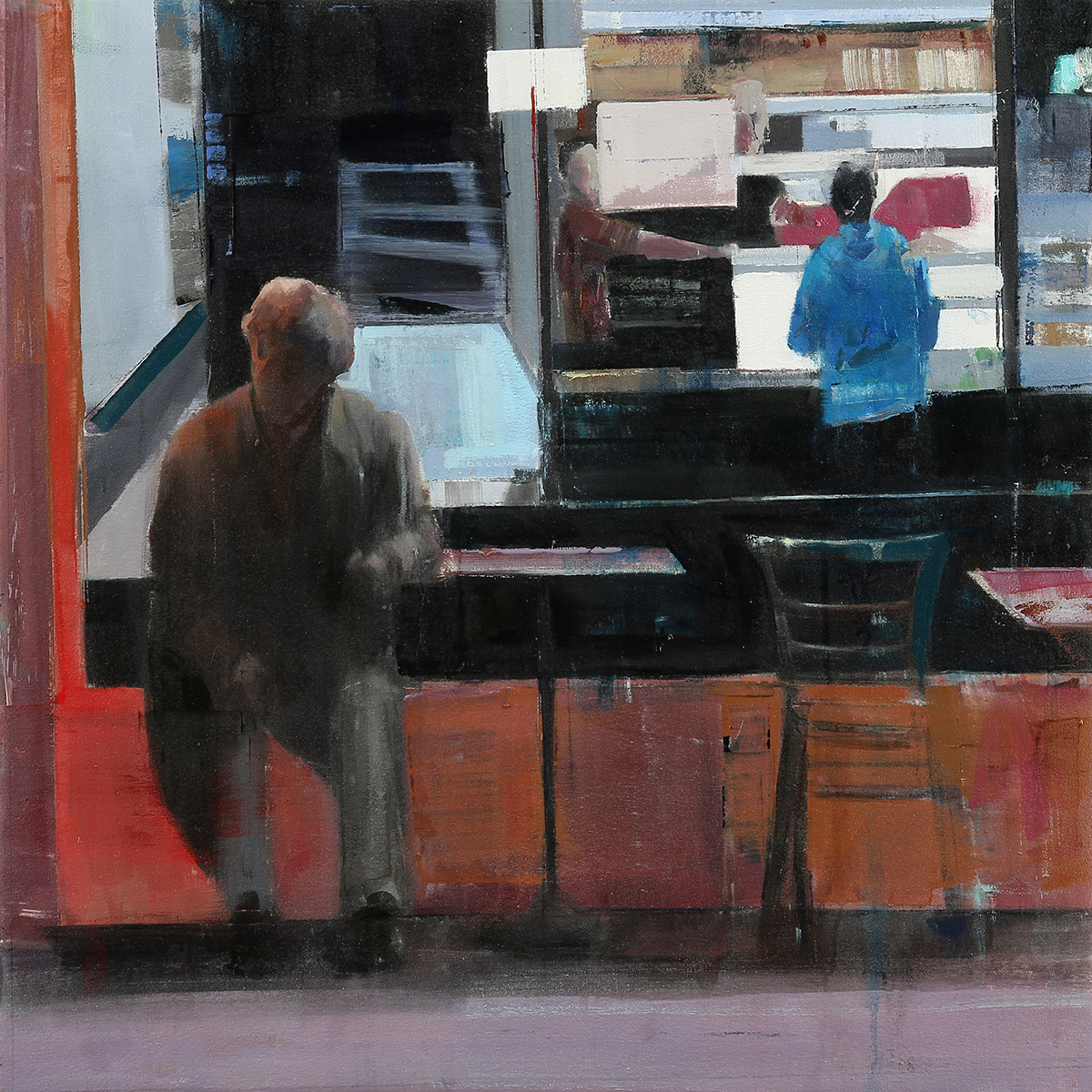 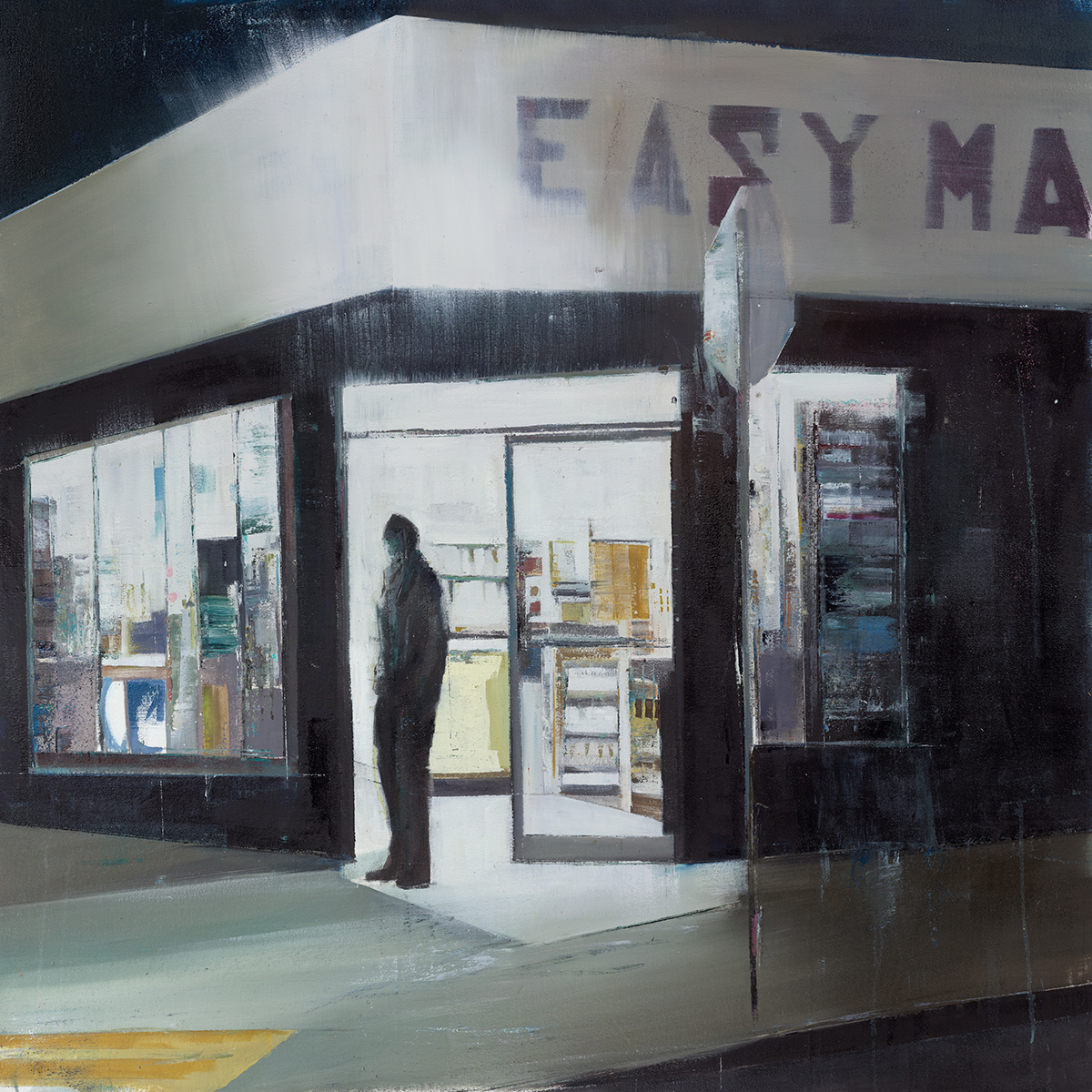 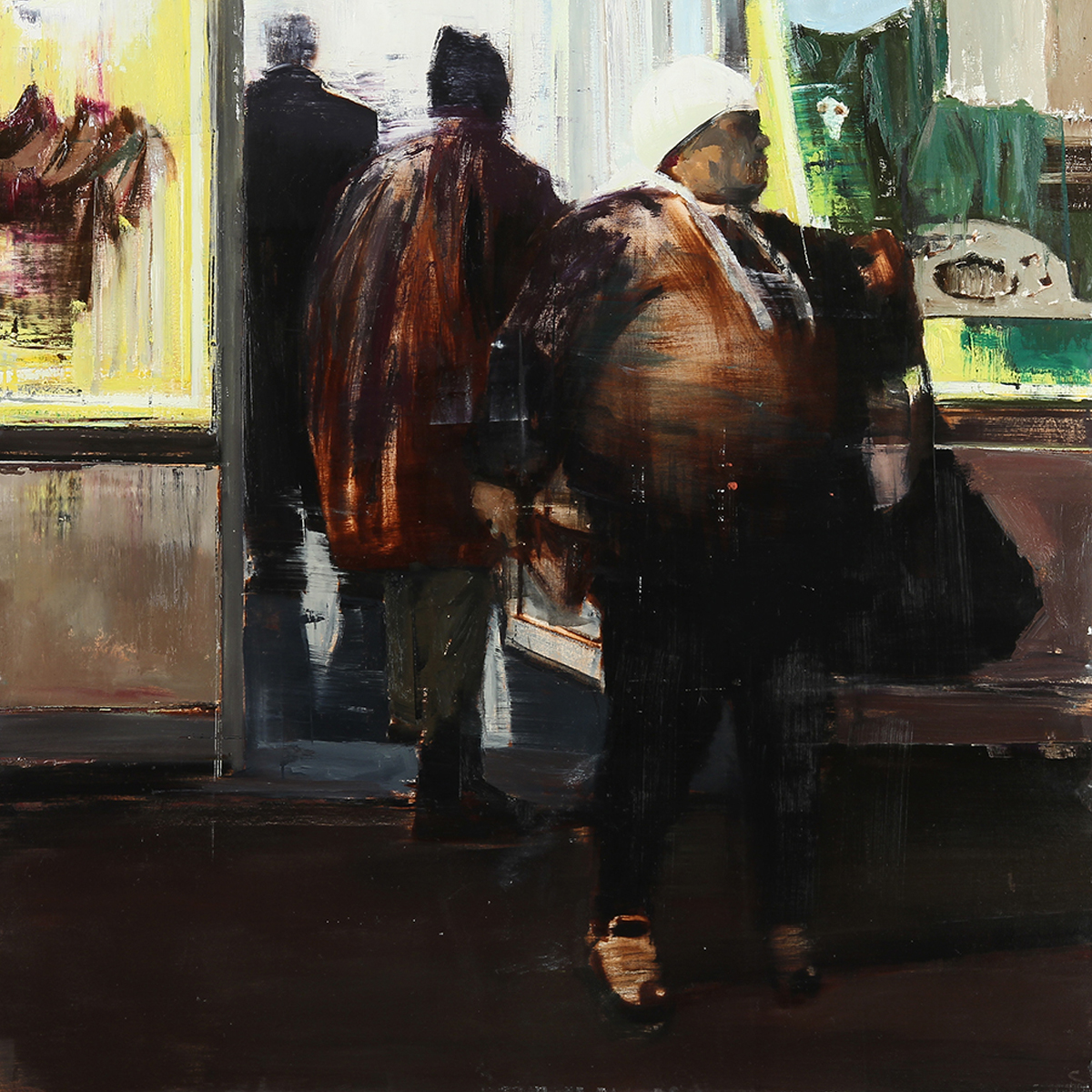 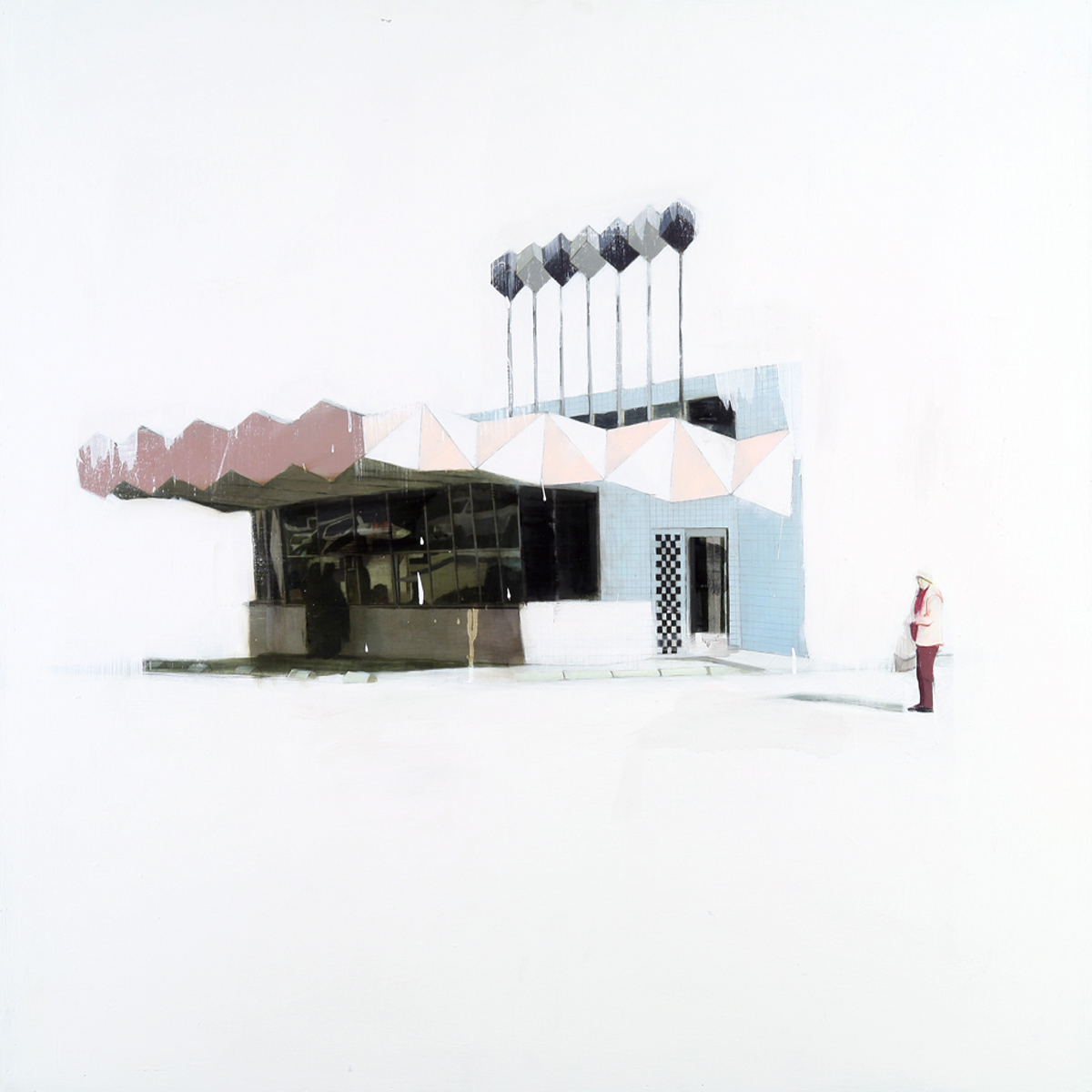 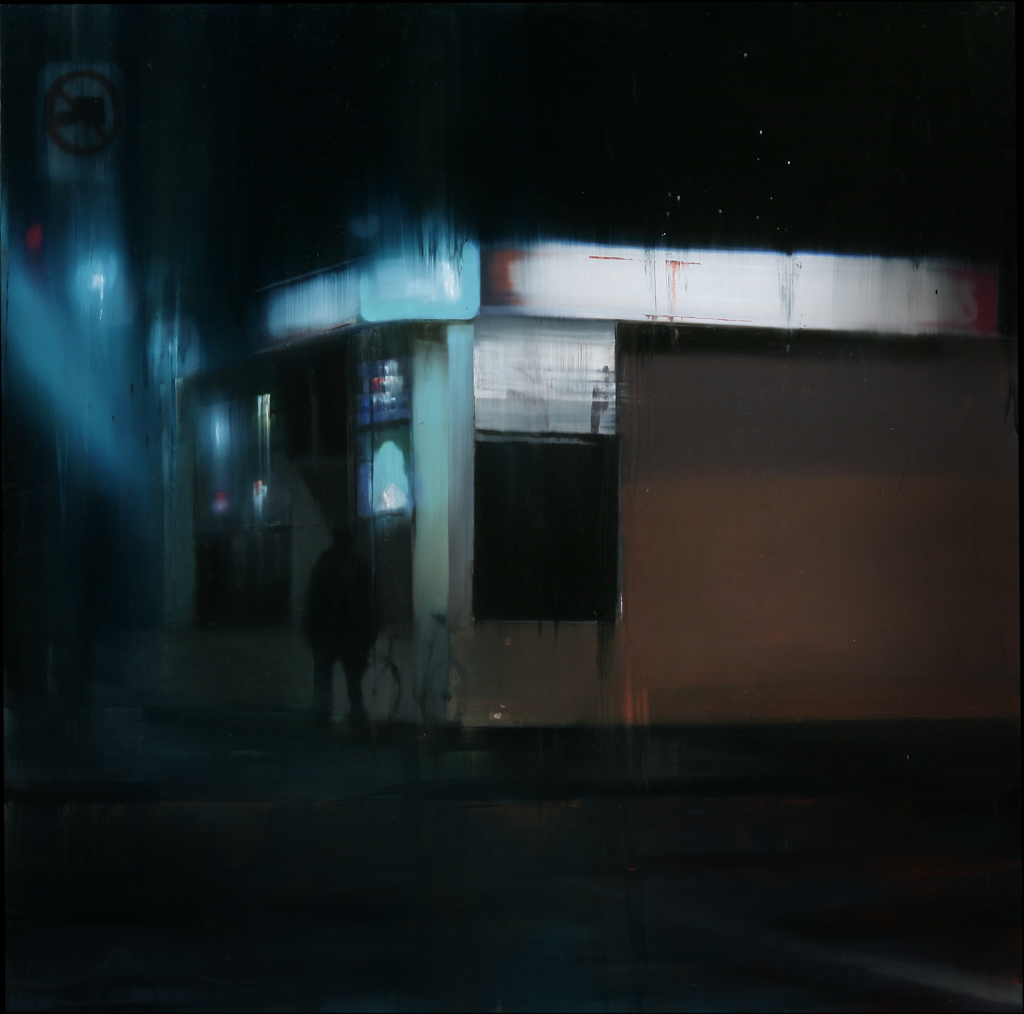 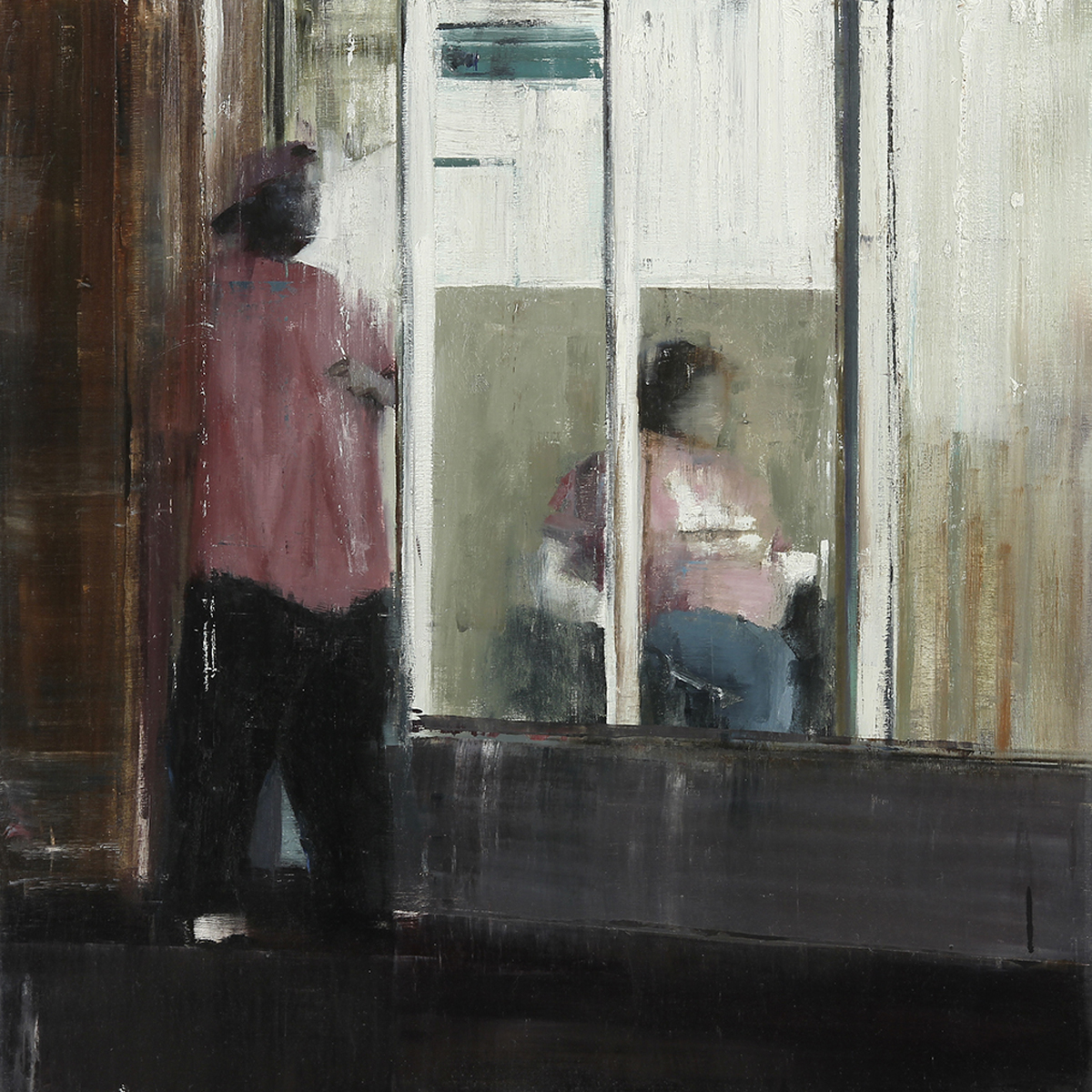 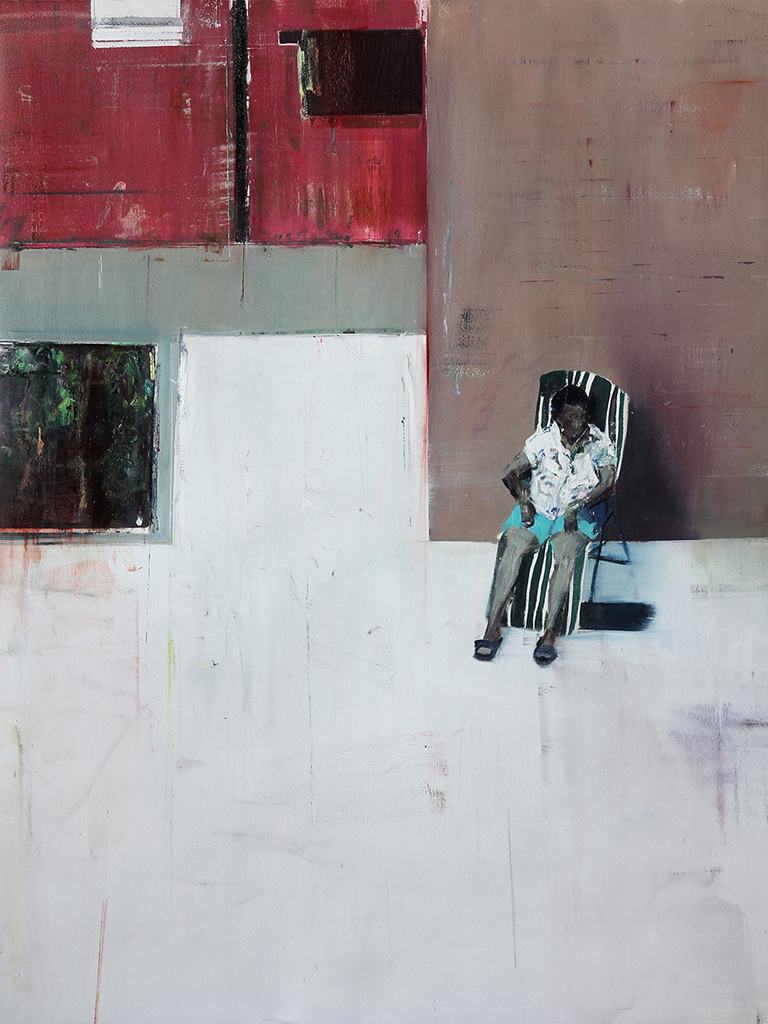 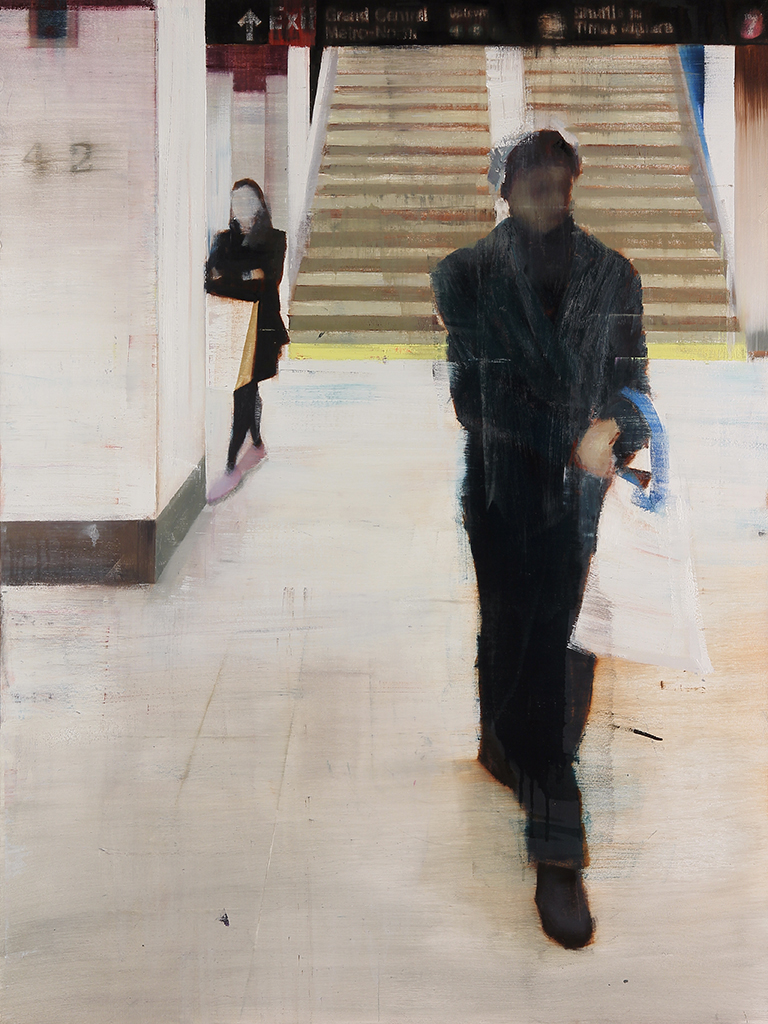 Go to the CMS panel and add a service. Latest 3 services will be shown on the homepage. 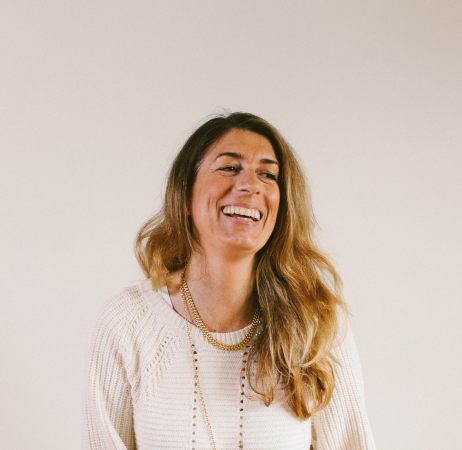 "Just what I was looking for. Architecture is both attractive and highly adaptable. We've used Architecture for the last five years."